Athens reputation about nightlife is absolutely reasonable! In every neighborhood, there are plenty of restaurants, cocktail bars, cafeterias and nightclubs.

The most beautiful beaches of Athens are those at the south suburbs. At Alimos, Glyfada, Voula but mostly at Vouliagmeni and Varkiza, there are many well organized beaches with beach bars and restaurants, umbrellas and sunbeds 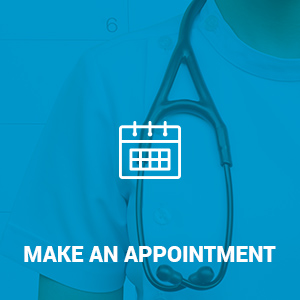