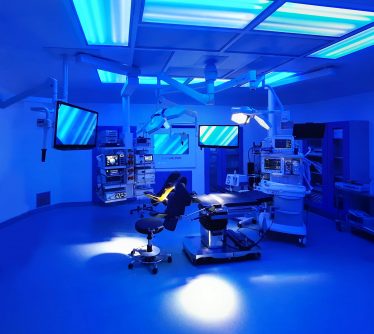 Laparoscopic Surgery is one of the most important advances in Surgery, widely applied both in general surgery and in gynecology. At REA Hospital, all laparoscopic and hysteroscopic surgical operations are performed in the most up-to-date digital environment and in state-of-the-art operating rooms.

At REA, we apply innovations in the sector of advanced medical technologies. We have upgraded our operating rooms with Three-Dimensional (3D) Vision technologies with fixed field of view (no horizon loss) and High Density (4Κ) imaging, thus providing some of the most modern laparoscopic operating rooms internationally.

In addition, three-dimensional vision has until recently been the core advantage of costly and unpractical robot surgery. This is no longer the case, since the vision provided to surgeons in 3D Laparoscopy is comparable to that provided in robot surgery. Patients receive advanced medical services without the excessive cost of robot surgery, which is not affordable for most.

REA Hospital is the first private Gynecology hospital in the country using the 3D Laparoscopy fixed field of view technology, offering this new reality to its surgeons and patients.

REA Hospital constantly invests on upgrading its medical equipment, ensuring the most advanced medical technologies for its partnering doctors and allowing them to provide the best possible care to patients.

Our Hospital’s modern operating rooms are operated by specialized medical and nursing staff who have many years of experience.

Advantages of above surgical interventions: 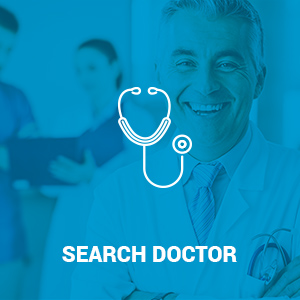 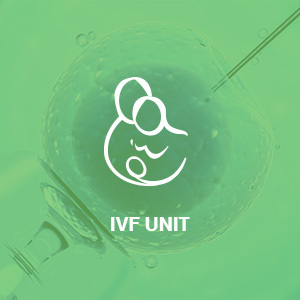